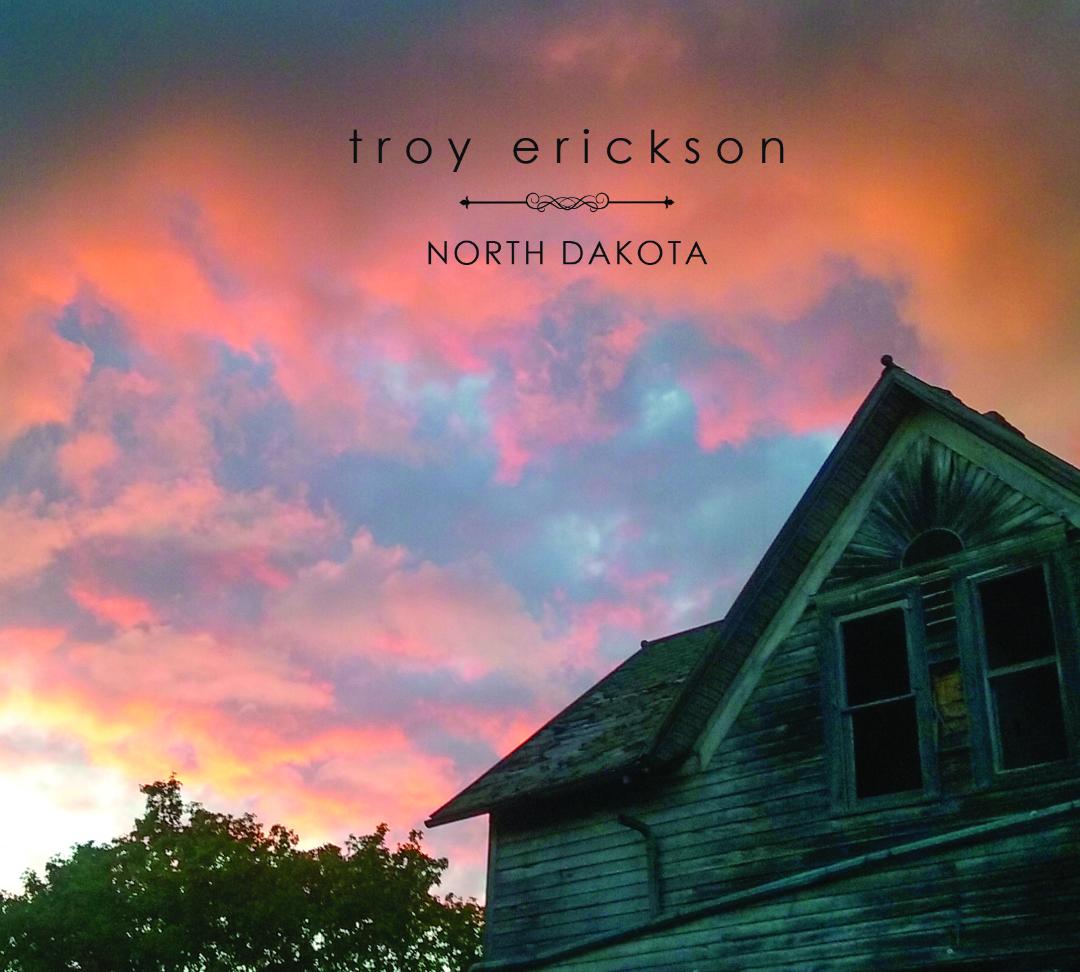 Find my music on these platforms:

“You are not forgotten”
Dedicated to

The year was 1942. A farmboy from the heart of North Dakota was called to war. Trained to pilot B-17 bombers, he rose to squadron leader and ultimately wing commander. He captained 20 successful missions across the European theater. Then one fateful day, he volunteered to lead a bombing run on behalf of a fellow pilot who had fallen ill. “You Are Not Forgotten” commemorates the heroic sacrifice of 1st Lieutenant Roger Winston Erickson. Watch the video to see footage of the homestead where he was born and raised. 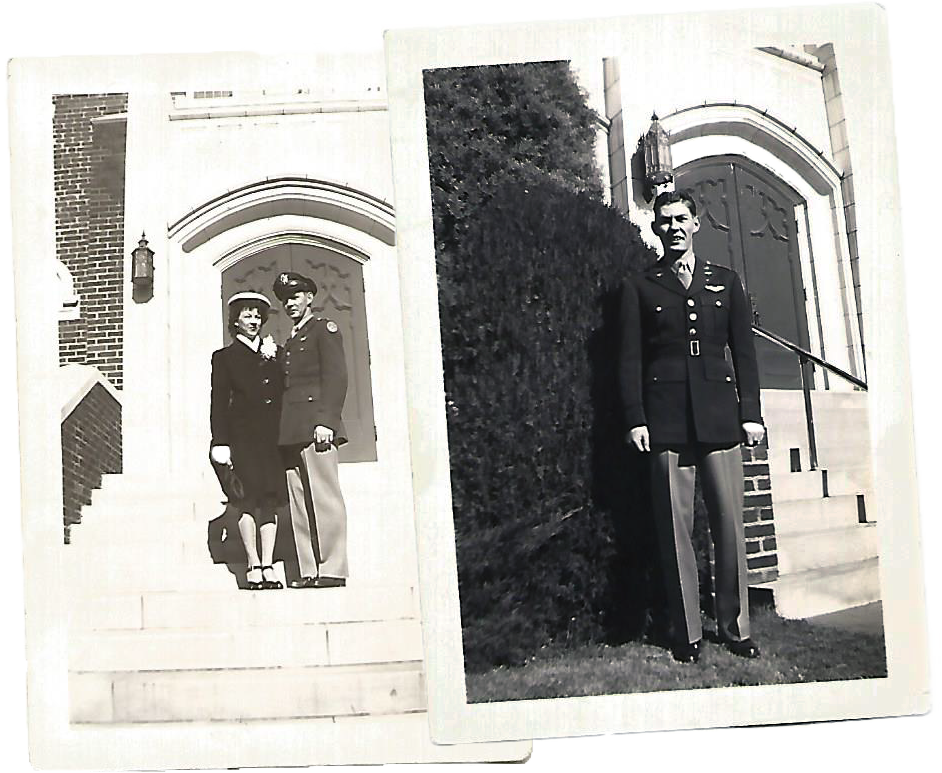 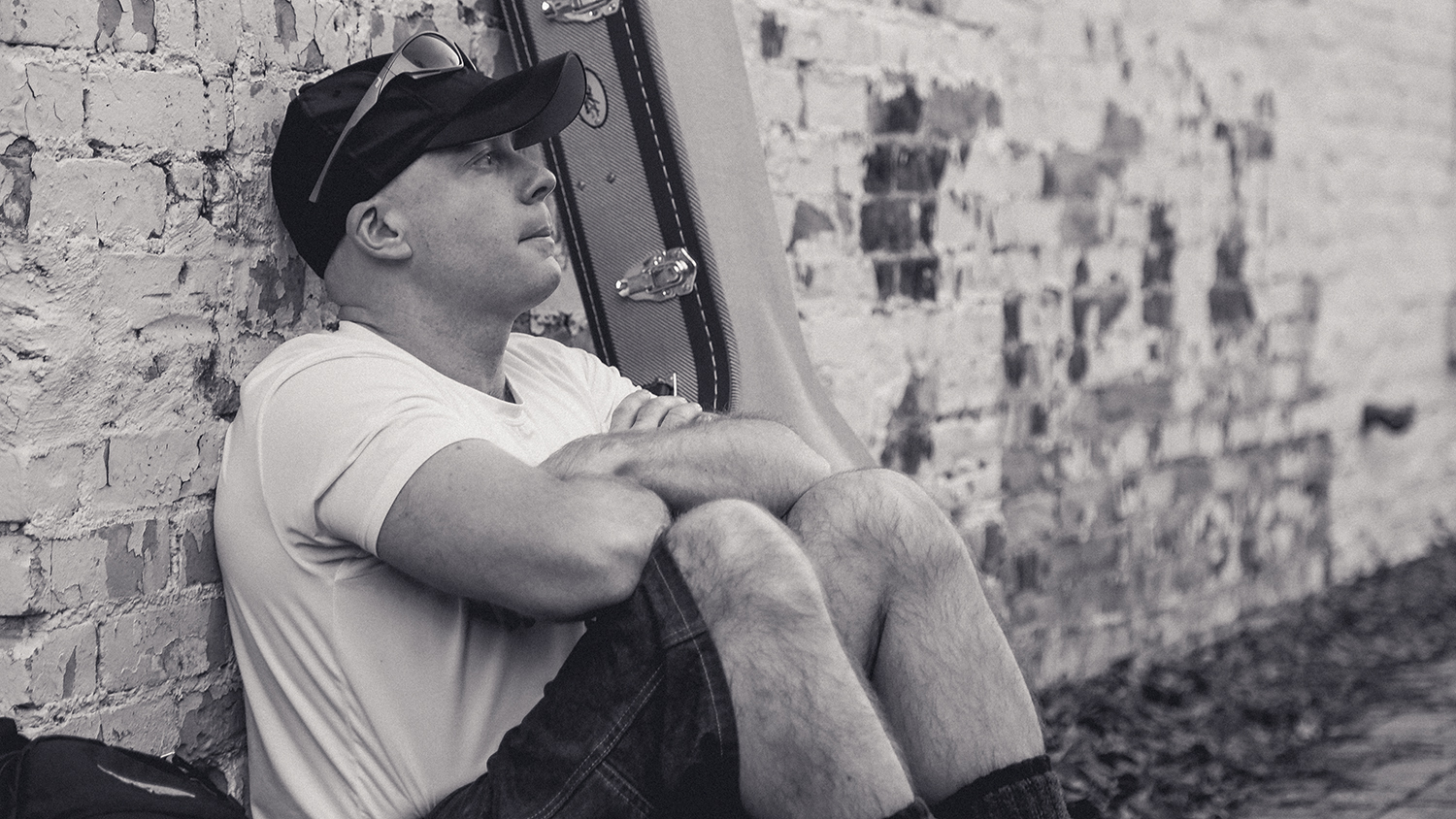